Latest on The Reloaders Network

My apologies to all of you for not posting anything in several weeks. I’d like to take this opportunity to give a brief update on what’s been going on, and then mention a few things that I am hoping to accomplish in the coming weeks.

I went to SHOT Show in January and I had originally planned to post pictures and videos and descriptions of what I had seen at the end of each of the four days there. When I returned to the hotel each night I began to draft my updates, but the WiFi at the hotel proved to be far too slow to get the pictures and videos uploaded. Upon returning from SHOT Show I began to work on a new load for my .458 SOCOM as I was supposed to join Ozark Spirit for a hog hunting trip in the middle of February. I spent some time casting and loading the bullets for that trip and then range testing them but I ran into a few issues, and before I could get those issues sorted out the trip was cancelled due to last minute travel requirements by the property owners where we were scheduled to hunt. Shortly after that I recorded a couple of new videos, and then I found out that I had to travel for a couple weeks for work. This work trip came with little notice.

While on the work trip I started to edit the couple of videos I had just recorded. Just as I finished editing and was about to upload them my 4 TB external hard drive took a very small fall. It wasn’t much, but it was enough to cause me to lose access to the entire drive! Since then I have been able to recover much of the data from that drive, but the recovery process was neither quick, nor easy, nor 100% effective. Murphy is alive and well! Fortunately I have been able to keep up with the various administrations tasks of running The Reloaders Network during this entire time, but that has been about it.

Things were busy with both home and work once I returned from the trip, and then we had Spring Break and I spent much of that week enjoying the time with the kids, (and trying to recover the data from my dead hard drive). On Monday morning after Spring Break I was dressed for work and just about to walk out the door when I received a call informing me that I needed to come in that night instead and work a twelve hour shift….and repeat that shift every night for the rest of that week. This was in response to work trying to get their arms around actions and responses to the panic and pandemic resulting from COVID-19. I was only on that shift for that week, and I have been teleworking since. The kids have not returned to their schools since Spring Break and are instead doing a mix of distance learning and home schooling. We spent a few years home schooling our oldest children in the past, so this is nothing new to us, but it is certainly a change in time and effort and focus and schedule. Despite the crazy world we find ourselves in, we are all doing very well, and we live very happy lives still full of hope and joy.

Fortunately I am still employed full-time. Teleworking is not a perfect situation, but it does have some benefits. I normally spend two hours each day commuting, so not having to commute has given a little bit of time back. I am excited because I am finally going to get some new videos posted! I am planning to start with finally posting my notes, pictures, and videos from SHOT Show. It was two months ago, but the world seems to be on pause right now, so that will be okay. I am also about to start my cast lead hollow point series up again. That’s right – it’s been more than two years since I posted the last video in that series, but it is about to be revived, and we’re going to start it back off with the .45 ACP bullets from the 1911, but cast a little bit softer this time.

To sum it all up…I’ve been very busy, kind of productive, and I’m itching to get some new videos posted. Look for several new posts and videos in the coming days and weeks. I am extremely appreciative of each and every one of you, and I pray that you are able to stay safe and blessed! 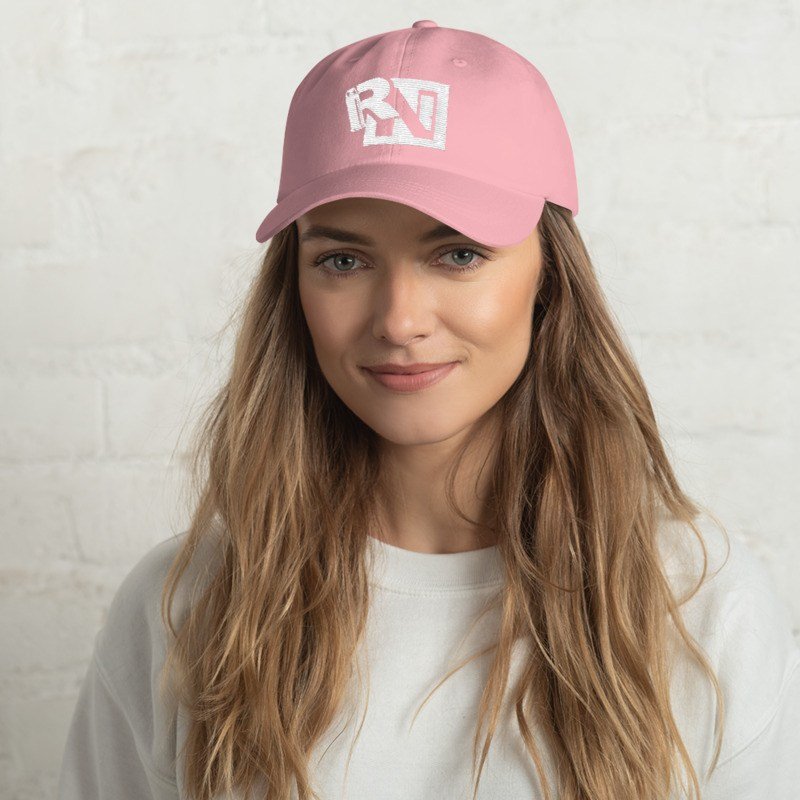